Note: Videos are never stored or hosted through KhmerAvenue. All videos are embedded by our members, publicly available through third party video streaming websites such as Youtube, Daily Motion, Vimeo, and Facebook. 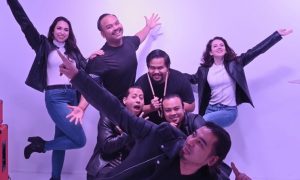 Comments About This Video

oh ok LianNiChang and that is still pretty nice! i only ...

Ahbee I only know the bare basics when it comes to Chine...

Oops my bad you are right Alex. I thought we were discu...

儿 That is the spelling in Chinese (simplified) and it ...

Discuss about: The Legend of the Condor Heroes 2017 26 Cancel reply 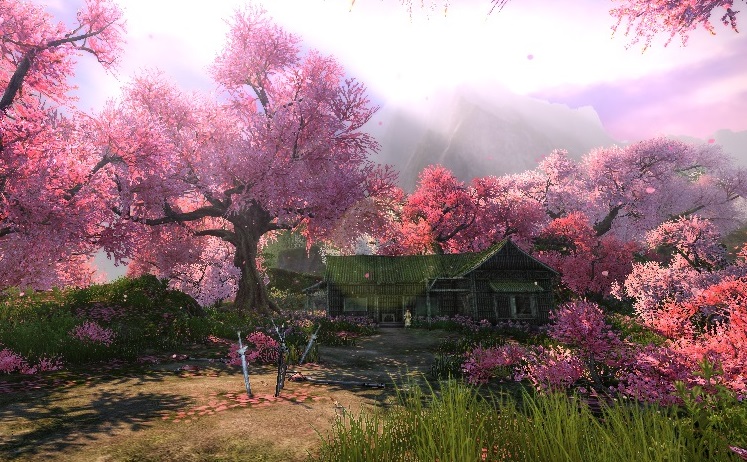